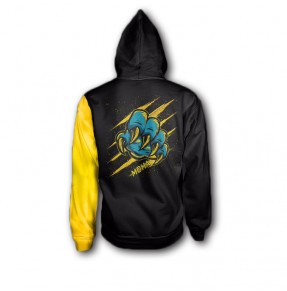 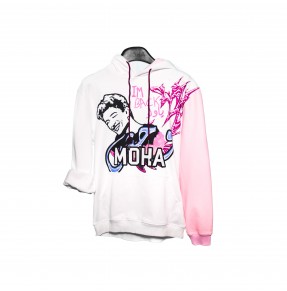 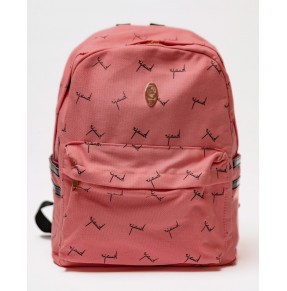 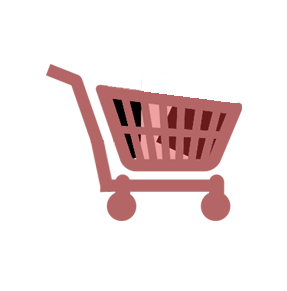 Njoud Mesha, who is the #8 from the Top 10 Arab Women Social Media Influencers with 2.7 Million follower on social media platforms as per FORBES MIDDLE EAST , is an Arab  lifestyle blogger and Instagram sensation from Saudi Arabia, and currently based in the U.A.E. She posts videos related to her personal life, travel and comedy, along with her brother Moha, who also runs a popular YouTube channel. has been on YouTube for more than a year. Her videos range from family style and tips to fun tutorials. She manages her private YouTube channel, and participates in a another Brother-With channel. She often features her brother who is also a widely-followed YouTuber on her channel. She has over 1.4 Million subscribers and 120 million plus views as of May 2017.

It is understood that regional influencers are over saturating the market, but being officially the No.1 influencer as per the Online video intelligence company Tubular Labs which ranked female YouTube creators in Saudi Arabia. revealed in Nov 2016, and placed Njoud as the most influential of all.

Njoud is represented by MOON LLC, family business that was incorporated in the UNITED ARAB EMIRATES to manage the legal and commercial affairs for the 2+1 brothers and sister, the company maintains international standards in all aspects including selection of brands to represent and companies to speak on behalf. All according to Captiv8 research and statistics including pricing of promotions.

Njoud consider her followers (fans) a very dear and important to her, because “they spend time to watch her videos, comment, and give her advices with care” Njoud said, therefore, Njoud fans interest and benefit comes first in any commercial deal or agreement.

Njoud does not accept any marketing offers, but rather maintains special conditions to accept presenting a brand or a product, mainly GCC authority authentication for the product, service, or brand, is essential to cooperate, as well as avoiding cooperating with competitors of those she is already partnering with.

Commercial partnership depends on TIME - PRODUCT - CONCENTRATION - and other factors. Price is fixed for promoter to choose the type of cooperation, either ONE-TIME Concentrated Video with direct message or SIX-MONTHS of Indirect Messages.